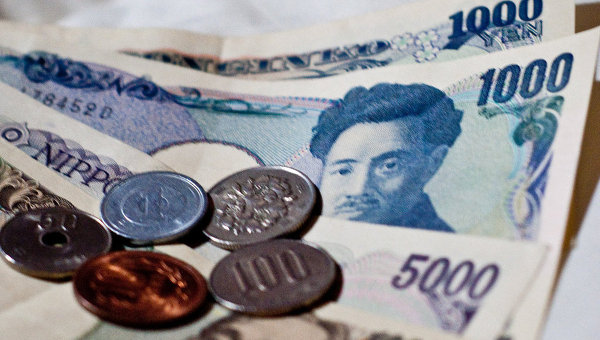 MOSCOW, 14 Oct. Japanese currency on Wednesday strengthened against the dollar amid rising demand for safe assets, market participants fear the possible negative impact of China on world economic growth, according to AFP.

Earlier on Tuesday it became known that exports in September declined by 3.7% and imports fell by 20.4% in annual terms. As a result, the trade surplus of the country last month was 60,34 billion. Analysts have predicted the decline of Chinese exports by 6.3%, import — by 15%, and predicted trade surplus at the level 46,79 billion.

Weak data from China caused investors concerns about slowing economic growth in China, and have raised questions about the impact of the situation in the Chinese economy to world economic growth. Concerns have led to increased demand for the yen, which is considered the “shelter currency” in periods of uncertainty. The weakening of the stock market of Japan also supported the yen.