Today the task is to create an effective model of governance in Crimea, as well as many issues to tackle them effectively you’ll have to hold on personal control, said the head of the Crimea Sergey Aksenov. 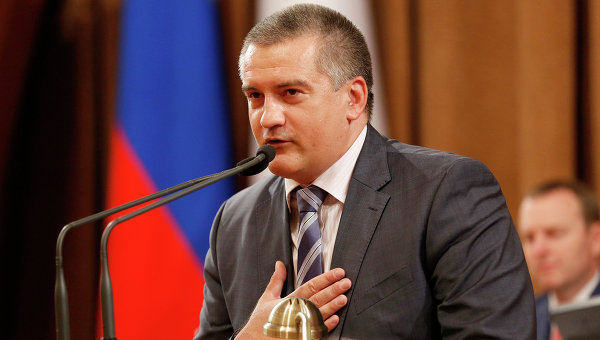 SIMFEROPOL, 15 Oct. The head of the Crimea Sergey Aksenov said that he did not have the authority to make operational decisions in the development of the Republic.

“I’m on today as the Governor powerless. I no the feds do not have the influence nor the security forces, even the heads of Executive authorities on places I reprimand can not declare. So to say that today it is possible to make a decision quickly, no (authority),” — said Aksenov at the meeting of the public chamber of the Crimea.

He stressed that today the task is to create an effective model of governance in the country, since many of the issues to address them effectively is necessary to keep personal control.