TV channel “First Crimean” equipped with the most modern Studio complex in Russia, said Vice-Premier of the Crimean government Dmitry Polonsky. According to him, in the Ukrainian period, the company was in decline. 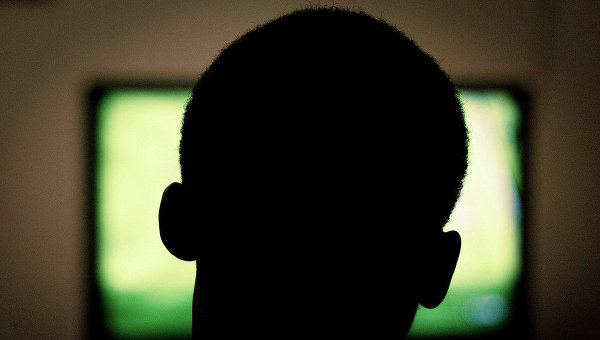 SIMFEROPOL, 15 Oct. The Crimean authorities have invested in upgrading the main TV and radio company of the Peninsula “First Crimean” 300 million rubles, said Vice-Premier of the Crimean government Dmitry Polonsky.

The opening of the new Studio the TV station was also attended by the head of the Crimea Sergey Aksenov and the authorized representative of the President in Crimea Oleg Belaventsev.

“TV and radio company has the most modern Studio complex among all broadcasting companies of the Russian Federation. In total on reconstruction of television we have gone to 300 million rubles. We have completely updated the fleet, made a new ultra-modern Studio, roof replaced, purchased a new camera, changed the hardware-Studio complexes”, — said Polonsky journalists.

According to him, in the period of Ukrainian TV and radio company was in decline from the point of view of material and technical base and improvement of the quality of the content. “Just formed parquet broadcasting company to serve the power”, — stressed the Vice Premier.