The airline Air Berlin, performing 30 flights a week, completely stop flights to Russia. The last flight between Berlin and Moscow will be performed on January 18. 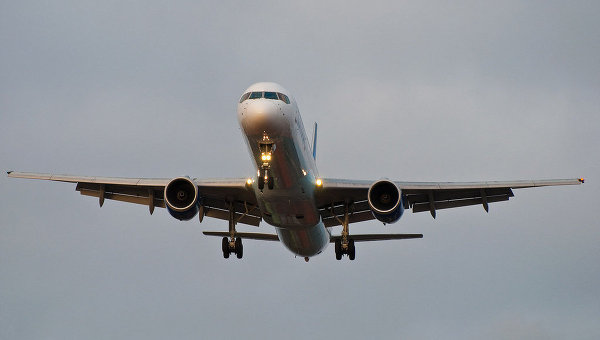 MOSCOW, 15 Oct. Termination of flights of the second largest German low-cost carrier Air Berlin to Russia will not affect the cost of airline tickets to Germany, says Director General of the Agency for the sale of tickets Pososhok.ru Cyril faminskii.

“Be wary of increasing the cost of air travel is not necessary, as it is a popular destination with plenty of offers from other airlines,” said faminskii. According to him, in total, Air Berlin performs 30 flights per week by canceling directions.

“On directions from Moscow to Berlin and Dusseldorf Air Berlin have to compete with airlines such as Swiss and Lufthansa. Naturally, low-cost airlines for about the same price for flights is difficult to fill the flights. And in the direction from Kaliningrad to Berlin price offer Air Berlin and did much worse “Aeroflot” and S7,” said faminskii.

Previously, the airline reported that Air Berlin stops flights to Russia, from November 9 closes the route Dusseldorf-Moscow, 10 January the Kaliningrad-Berlin, the last flight between Berlin and Moscow will be performed on January 18. The carrier will retain a partnership with the airline S7, and promises to rebook all the tickets on other airline flights.