Banks, particularly UBS and Credit Suisse, as leverage against the Russians “used” the monthly fee for account maintenance, which reaches about a thousand dollars. Such measures are used against those whose assets are less than five million dollars. 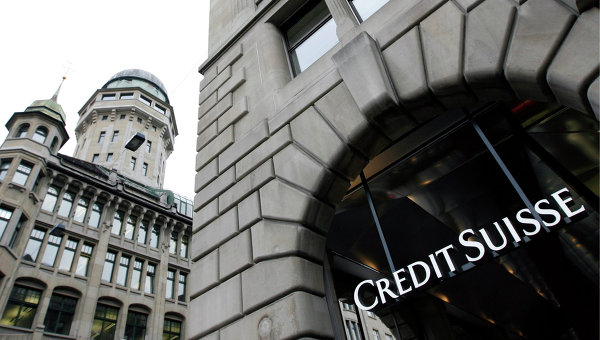 MOSCOW, 15 Oct. Major Swiss banks UBS and Credit Suisse have begun to close accounts of Russian clients with assets of less than $ 5 million, writes Forbes with reference to sources in the market of private banking.

“Banks force customers with assets of less than $ 5 million to close their account. In case of refusal, the client is obliged to pay the monthly fee for account maintenance”, — quotes the edition of words of the source.

Clarifies that the monthly fee is around a thousand Swiss francs a month.

The publication notes that the problems of the Russians with foreign banks began in the spring of last year, when Russia came under international sanctions. Interlocutor Forbes said that last year, Swiss banks had a similar policy, but then difficulties experienced by clients with accounts less than 3 million dollars.

In addition to closing accounts, Swiss banks began to monitor customers ‘ compliance with Russian legislation on controlled foreign companies and the law on currency control. Several bankers told Forbes that UBS and Credit Suisse to allow Russian customers to transfer money to their personal accounts in Switzerland only from Russia.

Relations between Russia and the West deteriorated in connection with the situation in Ukraine. At the end of July 2014, the EU and the USA from the point of sanctions against certain individuals and companies have moved to measures against entire sectors of the Russian economy.