Deputy Prime Minister Olga Golodets noted that the decision about the indexation of pensions will be made in the first half of 2016. 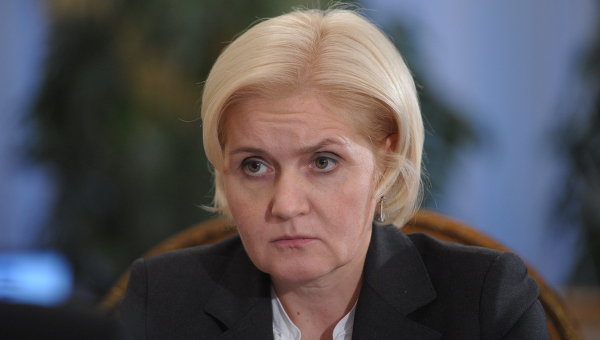 “We are going to discuss it”, — said the Golodets, answering a question on possibility of use of the reserve frozen pension savings in the amount of 342 billion rubles for indexing pensions. Golodets also added that the decision on the indexation of pensions in the second half of 2016 will be made on the basis of how successful will be the first half of the year financially.

Earlier, Deputy speaker of the state Duma Andrey Isaev has noted that the frozen pension accumulation, most likely, will go to the second possible indexation of pensions in 2016.

The Finance Ministry hopes that the frozen pension savings will be stored and the decision about where to direct them, will be taken at the end of the execution of the budget of 2016, said Finance Minister Anton Siluanov.