This year, from 298 reviewed by the State Duma draft laws submitted by subjects of Federation, taken only five is less than two percent, said Vice-speaker of the state Duma Andrey Isaev. 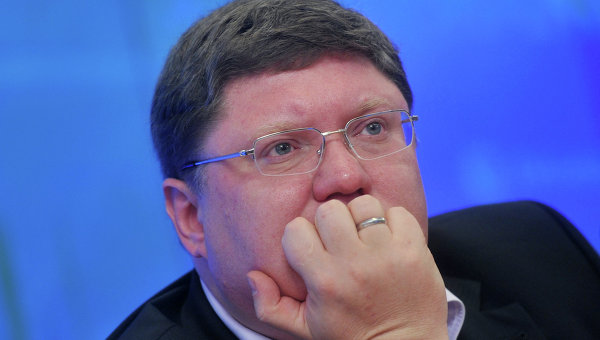 MOSCOW, 15 Oct. Vice-speaker of the state Duma Andrey Isaev (EP) criticized the regional deputies for negligence and populism in introducing the bills.

According to Isaeva, this year, from 298 reviewed by the State Duma draft laws submitted by subjects of Federation, taken only five is less than two percent. 37 bills were returned due to non-compliance of provisions of the Constitution.

He noted that often made laws contrary to the Constitution of the Russian Federation and do not contain financial feasibility.

“This is serious negligence, or, excuse me, colleagues, populism, when I try some like their constituents, create obviously non-passing bills that make them, and as a result we face the problem, find themselves in an extremely awkward situation in connection with the decision of this question”, — Isayev said during the Duma seminar on quality of legislation and issues of legal techniques.

First Deputy head of the faction “United Russia” Martin Shakkum also supported the criticism, noting that some of the bills shall be introduced without the agreement of the government or the regions, trying to solve a problem, make the projects of Federal laws, while they are enough to solve its regional regulations.

“The subjects of the Russian Federation often do not take into account and explore more thoroughly open our database and we do not notice that such initiatives have either introduced or not so long ago were rejected. Of course, such bills we can not recommend for adoption,” said Shakkum.