The head of “Naftogaz” Andrey Kobelev noted that at the end of the month the gas will exceed 17 billion cubic meters, which will be more than last year. 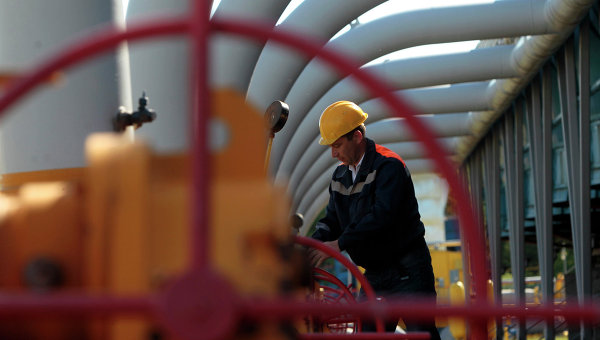 KYIV, 15 Oct. “Naftogaz of Ukraine” expects by the end of October to accumulate in underground storages 17 billion cubic meters of gas, said the head of “Naftogaz” Andrey Kobelev at a meeting of the anti-crisis energy headquarters on Thursday.

“According to our calculations at the end of the month the gas will exceed 17 billion cubic meters, which will be more than last year and that gives us relatively comfortable with the prospect of passage of this autumn-winter season,” he said.

According to the website of the Association of European operators of the underground gas storages (GSE), the volume of gas in UGS Ukraine on 14 October totaled 15,889 billion cubic meters, fill level of the storage has reached 51,34%.