In connection with the merger of ATM networks “revival” and the PSB, the cardholders of both banks can withdraw cash without additional fees. 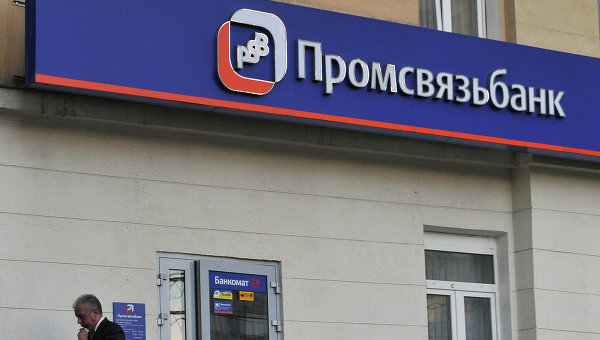 Cardholders of both banks can withdraw cash without additional fees. According to the report of Promsvyazbank, the network also includes ATM Pervobank and AVTOVAZBANK. General partner PSB national distribution network now includes more than 10,9 thousand devices and covers about 1,700 cities across Russia.

“Such large-scale unification of ATM network will allow us to increase the attractiveness of our card products and loyalty of customers to the Bank in the regions”, — said the head of retail business PSB Leonid Kachalov, whose words are in the press release.

In September it became known that the company Promsvyazcapital B. V., the majority shareholder of Promsvyazbank, acquired the shares of Vozrozhdenie Bank from the largest shareholder of the Bank Tatyana Orlova and received operational control over “the Renaissance”. Рromsvyazcapital previously received approval of the FAS for the acquisition of 75% of shares of Bank Vozrozhdenie. After the completion of the transaction, the Bank will continue to operate under its brand.

PSB and Samara Pervobank has announced in June the merger, it will occur in the form of merger of Pervobank to the PSB. The PSB under the reorganization of AVTOVAZBANK in August received 97.3% of its shares. According to RIA Rating, on July 1, 2015, the Bank “Revival” has taken the 40th place among Russian banks with assets of $ 236,4 billion rubles, the Bank occupied the 11th place with assets of 1.1 trillion rubles.