Vice-Premier of Russia Dmitry Rogozin said that over the past year was made three times more work on the construction of the Vostochny space centre near the village of Uglegorsk than before. 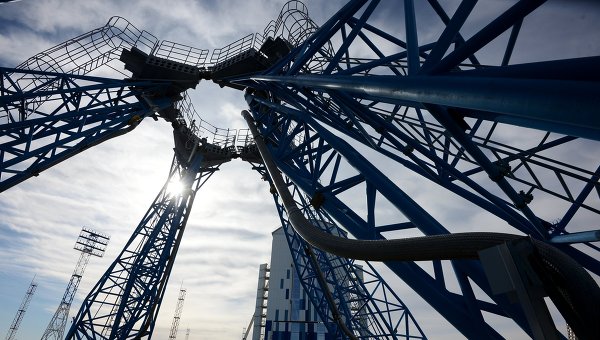 “In the last year did work, as the previous three. So, can, when will want” — he wrote in his microblog on Twitter.

Earlier it was reported that the President of Russia Vladimir Putin inspected the progress of work on the construction of the Vostochny space centre. The President said the backlog of works from the period and was allowed to postpone the first launch from Baikonur since December 2015 for 2016. He noted that the date should be “comfortable”, all work must be completed.

The Vostochny space centre is being built near the village Uglegorsk, the first launch of the carrier rocket was expected in 2015, the first manned launch in 2018, construction work was planned to end by 30 November 2015.