Sergey Sitnikov officially took the post of Governor of the Kostroma region, according to a press release from the regional government. 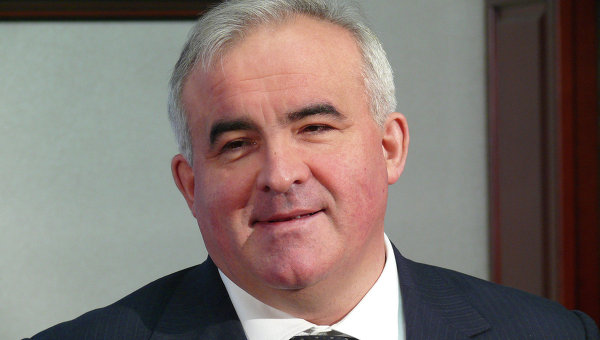 MOSCOW, 15 Oct. Sergey Sitnikov officially took the post of Governor of the Kostroma region, according to a press release from the regional government.

Solemn ceremony of inauguration of the elected Governor was held in the building of the Noble Assembly of Kostroma. The head of the region took the oath and thanked the residents of the region for their trust, noting that the main principles that will guide its work, is patriotism, reliability and development.

“I understand the responsibility in front of the Kostroma region, in front of his residents. The well-being of fellow countrymen and development of the region will always be my utmost priority. We have already passed you a long way in three years. This is not enough to achieve global objectives, but just enough to lay the Foundation for orderly development of our region”, — quoted the press service of the word inherited.

The head of the region noted that in recent years the Kostroma region has made a qualitative leap in addressing socio-economic challenges. “We started the stage of “new industrialization”, which revived the region’s economy, helped to bring her out of depression. Support of industrial enterprises, small and medium business, creating conditions for their development, attracting investments are already yielding positive results,” said Sitnikov.

At the inauguration ceremony was attended by Plenipotentiary representative of RF President in the Central Federal district Alexander Beglov, representatives of the Federal Assembly of the Russian Federation, deputies of Kostroma regional Duma, heads of territorial bodies of state power, honourable citizens of the Kostroma region, heads of enterprises, organizations and public associations.

“Over the past three years seen great movement forward in construction, social sphere, health, education, agriculture, development of industry and business. Built clear priorities aimed at improving the quality of life of the population, the development of the region. I am sure that the elected Governor will lead the region to an even greater breakthrough in all industries and walks of life,” said Beglov.