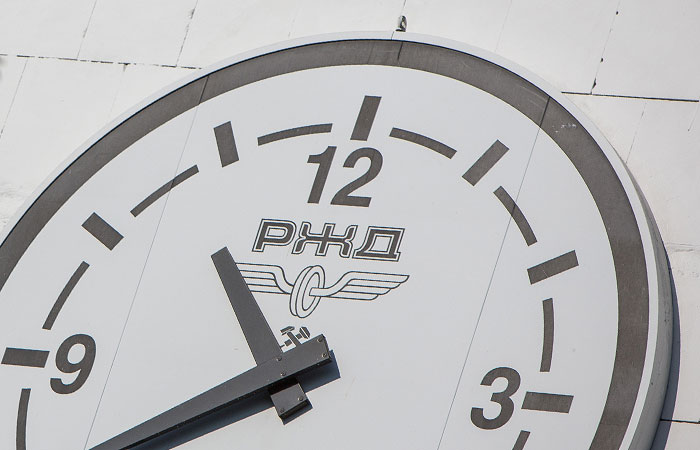 Moscow. October 15. Several high-ranking top managers can leave JSC “Russian Railways” (RZD) in the nearest future, have informed some sources in the rail industry and the Railways.

In particular, according to their information, on Friday will be announced about the resignation of the first Vice President of the company Vadim Morozov. It will replace on this post of the Vice-President of monopoly Anatoly Krasnoshchek, affirm the interlocutors of the Agency. Morozov thus, according to one source, may remain in the status of adviser to the President of the Russian Railways Oleg Belozerov.

In addition, note several interviewees, their positions will leave the Vice-presidents of the company Valery Reshetnikov, Oleg Atkov (respectively oversee a corporate unit and the health in monopoly), as well as chief accountant of Railways Galina Kraft (all three are members of the Board of the carrier).

Representatives of the Railways of this information is not commented.

The former head of Russian Railways Vladimir Yakunin had resigned on August 20, monopoly headed by the former Deputy head of Ministry of transport Oleg Belozerov. The Vedomosti newspaper wrote with reference to Federal officials that the premise of her care could have been his position on subsidies. The main objective Belozerova on a post of the President of the Russian Railways – reducing costs and attracting investments, said by the newspaper sources in the government and a source close to top managers.