The Ministry of Finance of Russia had previously offered to withdraw 100 billion rubles from “Gazprom” at the expense of growth met for additional budget revenues in 2016. 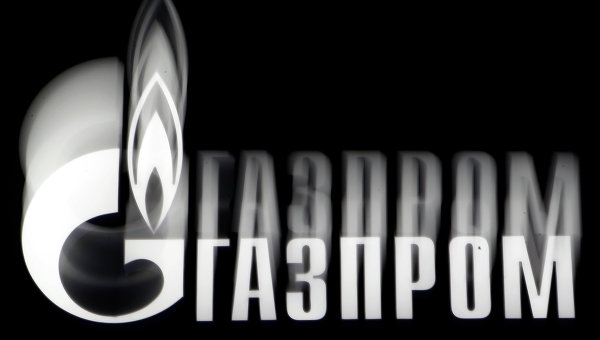 MOSCOW, 15 Oct. The energy Ministry and the Finance Ministry now continue to specify the estimated coefficient for the removal of 100 billion rubles from Gazprom in 2016 due to the growth of the mineral extraction tax, reported in a press-service of the Ministry of energy.

Earlier, the government of the Russian Federation submitted to the state Duma a bill to increase the severance tax on gas for “Gazprom” in 2016. This document assumes an increase of 36,7% of the basic value of unit of conditional fuel used in the formula for calculating the met rate for gas for the concern.

Since July 2014, Russia began to act a new way of calculating the mineral extraction tax rate in the extraction of gas condensate and natural gas. It’s based on the formula for calculating the unit cost of conventional fuel. The base value of this unit is determined for each specific subsoil plot based on average market prices for hydrocarbon raw materials and the ratio of natural gas and condensate production from the subsoil plot.