In the framework of the Days of the Khabarovsk territory signed an agreement on cooperation between the “far East road building company”, “China national heavy truck Corporation” and Relunctantly investment group “Golden sea”. 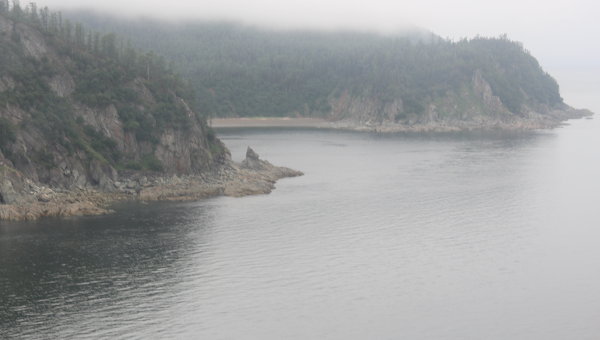 VLADIVOSTOK, 15 Oct. Chinese investors and the Khabarovsk company on the first Russian-Chinese EXPO in China has signed a number of agreements that, in particular, involve the construction of a plant for the Assembly of vehicles, HOWO and plant equipment in AASED “Komsomolsk”, announced the government of Khabarovsk territory.

In the framework of the Days of the Khabarovsk territory at the EXPO in Harbin held the presentation of investment opportunities and exchange business contacts.

“Was held the signing ceremony of two agreements and one export contract between Khabarovsk and Chinese companies. Arrangements have been made by the business during the first and second EXPO in Harbin. So, an agreement was signed on cooperation and partnership between LLC “far East road building company”, “China national heavy truck Corporation” (China National Heavy Duty Truck Group (Sinotruk) and Relunctantly investment group “Golden sea”, — stated in the message.

The parties agreed on the establishment of a service and dealer centers of the brand of HOWO in the cities of the Far East, as well as on the construction of an Assembly plant for cars HOWO AASED in “Komsomolsk”.

Another agreement was signed by the CEOs of the “far East road building company” and “Samoska scientific-technical company mining equipment “Aoeui Side”. The company agreed to build a plant for the production of high pressure hoses and fittings in AASED “Komsomolsk”.

In addition, the agreement provides for the design and supply of thermal power plants that produce electricity based on the principle of gasification of low calorie brown coal mined at the deposits of the Khabarovsk territory.

Within Days there was also signed an export contract on delivery of 5 thousand cubic meters of semi-finished product for the production tertogennogo improver. The agreement reached between the company “Biotex agro” and the Heilongjiang provincial scientific and technological joint-stock company “biotech”.