The Council of the Barents Euro-Arctic Council recognizes the important role of transboundary transport in the economic development of the region, said in a joint communiqué adopted following the meeting of the Council. 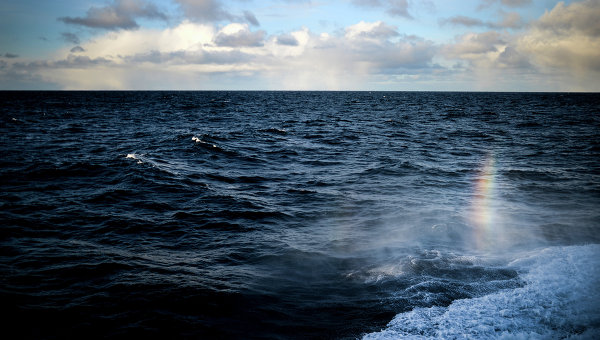 MOSCOW, 15 Oct. The Council of the Barents Euro-Arctic Council (BEAC) considers it necessary to intensify business cooperation between the countries for the realization of the economic potential of the Barents region, said in a joint communiqué adopted following the meeting of the Council.

In the work of the Council on 14 October in the Finnish city of Oulu participated by foreign Ministers and high representatives of Denmark, Finland, Iceland, Norway, Russia, Sweden and the European Union.

“The Council stresses the need to enhance business cooperation for the realization of the economic potential of the Barents region. The Council notes a meeting of the “Barents industrial partnership”, held in Oulu in October 2015 in order to facilitate cross-border business cooperation, enhancing the role of small and medium enterprises, especially in tourism and information and communication technologies, as well as the results of the conference “Innovative clean technologies in mining”, held in Helsinki in September 2015″, — said in a communique posted on the official website of the Russian foreign Ministry.

The document also States that the Council recognizes the important role of transboundary transport in the economic development of the region. “As part of this work, the Council welcomes prepared by the expert working group document on the development of transboundary corridors for road transport in the Barents region. The Council calls for the coordination with existing transport networks in other regional formats, in particular the partnership “Northern dimension” in the field of transport and logistics”, the communique notes.

In addition, the Council noted the future potential of the Northern sea route, the development of which will benefit the Barents region and will provide to all member States of the Council of the Barents Euro-Arctic region opportunities for development of economy and business taking into account environmental aspects.

“The Council calls for closer cooperation in the field of renewable energy and energy efficiency in the framework of the Barents cooperation, as well as through partnerships between local authorities and the business community. The Council acknowledges the role of the forestry sector in the development of the Bioeconomy and renewable energy sources, and takes note of the holding of the Forestry forum of the Barents region in Joensuu (Finland) in September 2015”, — stated in the document.