From January 2015, the minimum wage (SMIC) is set in the amount of 5965 rubles per month. The Ministry of labor of the Russian Federation proposed to increase it to 6693 rubles a month. 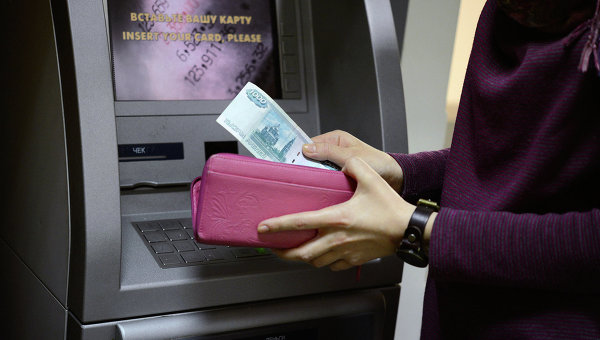 MOSCOW, 15 Oct. The government of Russia at session will consider the bill on amendments to the Federal law “About the minimum wage”, which changes the size of the minimum wage, according to the press service of the Cabinet.

At the Cabinet meeting will also consider draft amendments to the Federal law “About insurance pensions”, the social support in accordance with the principles of means testing and targeting. Government members will consider the issue of compulsory pension insurance “on the right select the insured option of pension provision”, the aspects of health insurance in the Russian Federation and the bill on increasing social protection of citizens leaving far North regions and equivalent localities.

Also Thursday, the government will discuss the draft state programme of the Russian Federation “Accessible environment” by 2020.

Earlier it was reported that the Russian President Vladimir Putin instructed the government to August 1, in the preparation of the state program “Accessible environment” for the period 2016 — 2020 to control the establishment and operation of the Federal registry of persons with disabilities. The Cabinet was also commissioned to create the conditions that stimulate employers to create specialized workplaces for people with disabilities and conditions for the availability of their professional education.