The Prosecutor’s office had filed administrative charges against two heads of departments of AVTOVAZ in connection with irregularities in the storage of waste. 27 thousand were fined by the company officials. 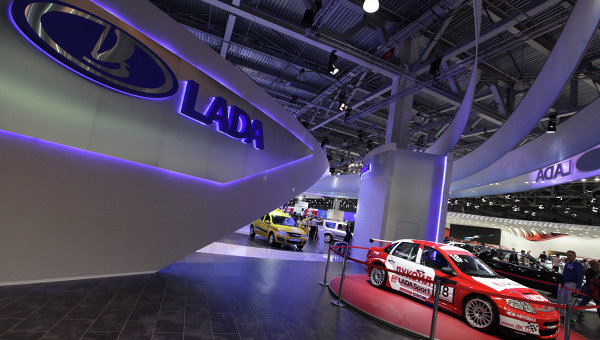 Earlier it was reported that in September the Prosecutor’s office filed administrative charges against two heads of departments of AVTOVAZ under article 8.2 of the administrative code of the Russian Federation “incompliance with ecological and sanitary-epidemiological requirements for waste management and other hazardous substances”. Case under the same article was brought against a legal entity — OJSC “AVTOVAZ”.

As have informed in the environmental Prosecutor’s office of the region, the company violated the conditions of storage of waste. In particular, it was together allowed the storage of waste that cannot be stored together is a waste and charge (the mix used in the industry — ed.). Hazardous substance — sovtol (toxic coolant — ed.) was stored in an open barrel, which is a violation.

As a result of the company’s activity in the year produced more than 1.6 million tons of waste 208 species. Most of the waste was 1.56 million tons — is transferred into the ownership of LLC “processing Production of industrial waste.”

In a press-service of AVTOVAZ said earlier that the violations will be eliminated.

AvtoVAZ is the largest automaker in the Russian Federation. Production capacities of the enterprise allow to produce about one million vehicles and car kits annually.