The Minister for Open government Mikhail Abyzov said that the works on consolidation show that it is possible to reduce about 20-25% the number of Central offices of regulatory agencies. 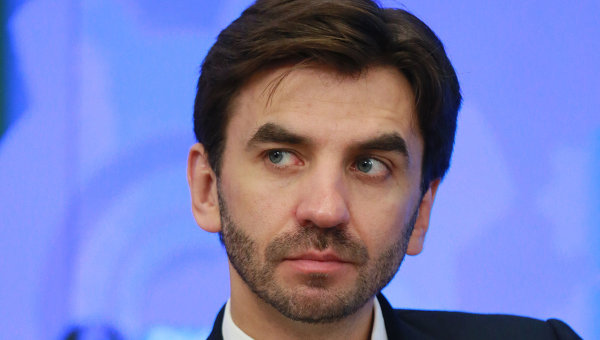 MOSCOW, 16 Oct. Work to optimise the structure of regulatory and Supervisory agencies, in practice, will reduce the number of Central offices by approximately 20-25% and to optimize their operations, eliminating duplicate functions, said the Minister for Open government Mikhail Abyzov.

Earlier, he denied reports on the preparation of proposals involving reductions in the ministries in Russia. The Minister said that such instructions were not, such a possibility is not discussed, noting that one can raise the question of optimization of the structure of regulatory and Supervisory agencies.

Speaking at the parliamentary hearings in the Federation Council on Friday, the Minister said that the expert Council under the government, together with colleagues from relevant ministries and agencies have already prepared some proposals about the concept and General principles of possible optimization. If they are agreed and approved, they can begin work on specific proposals to various agencies, he said.

“Recently a decision was made by the President upon the proposal of the Prime Minister about merging the Federal Antimonopoly service and Federal tariff service. Now practical work, consolidation shows that such decisions will allow Central devices to cut about 20-25% of the Central apparatus, to thus optimize their functioning by eliminating duplicate functions, which apparently have”, — said the Minister.

Abyzov reminded that the current structure of regulatory and Supervisory agencies at the Federal level includes more than 40 agencies, the enforcement agencies are Federal agencies operate more than 250 thousand people — as the territorial authorities and the Central offices.

Such large-scale structure can not afford and in many ways archaic, you must look for ways of its optimization, but the issue is not about a certain campaign, he said.

“Here the issue is not about large-scale administrative reform, this campaign is to unite everyone and everything. Have to say that each of such cases must be considered individually, with the understanding of risk control and supervision can be directly linked to security in society, here “to rearrange the squares” with great professionalism and very carefully,” added the Minister.