Igor Artemyev, head of Federal Antimonopoly service, spoke about two possible scenarios of development of the FAS. In his opinion, after 25 years of service, probably, will cease to exist or will remain a respected competition authority. 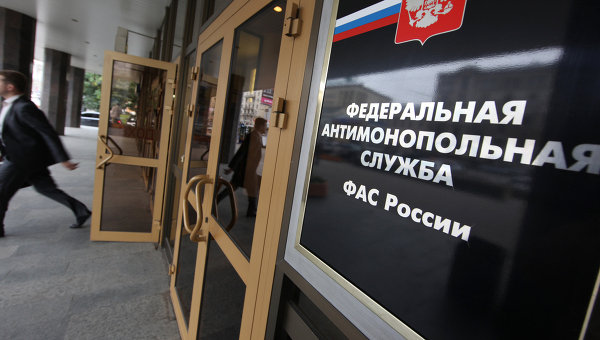 MOSCOW, 16 Oct. The head of the Federal Antimonopoly service (FAS) of the Russian Federation Igor Artemyev has told about how he sees the future of the Department.

Speaking at the conference “Antitrust regulation in Russia”, the head of FAS noted that he sees the service in five years “interesting”. “There will be more struggles, there will be more of solecism, because we have to touch on the deeper layers of different interested parties. And it will cause a very strong response,” he said.

“As for (the period through — ed.) for 25 years, something we certainly will raskassirovatj because for natural scientific education, we understand very well that the universe is expanding, expanding, expanding, and then Bang — and start the intermission. So in 25 years the FAS is not. Will be small regional Rospotrebnadzor, maybe. This is a negative scenario,” said Artemyev.

“A positive scenario — which other regulators will order trade. And we’ll just stay the competition authority, one of the very highly respected in Europe and ranked among the ten best in Europe,” he added.