The decision of the CPS was delivered with procedural violations – in particular, without the participation of the legal representative of “Auchan”, which did not allow the company to exercise their procedural rights in an administrative case, said the representative of the Arbitration court of Moscow region. 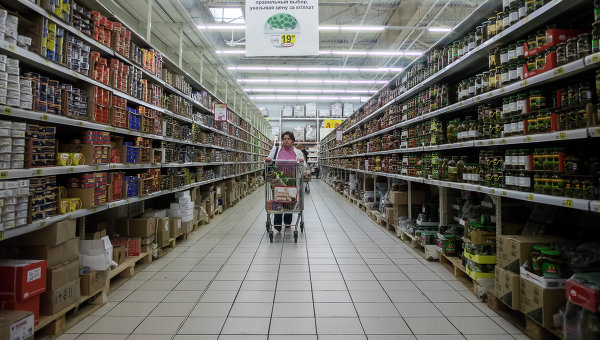 MOSCOW, 16 Oct. The arbitration court of Moscow region on application of a large chain of hypermarkets “Auchan” has cancelled the decision of Rospotrebnadzor about bringing the retailer to administrative responsibility in the form of a fine of 150 thousand rubles for the sale of allegedly substandard walnuts, according to the court.

During the inspection the CPS has determined that the walnut kernel of the brand Natur Foods manufacturer LTD. “Business partners” does not meet the Uniform sanitary and epidemiological and hygienic requirements for organoleptic indicators. The products were identified “isolated areas of black colour, the taste is slightly musty, with a touch of oxidized fat”. The Department by order dated June 25, drew the seller liable.

The retailer challenged the legality of the decision in court, and the court of first instance upheld the applicant. As pointed out in the decision of arbitration of Moscow region, the decision was taken with procedural violations — in particular, without the participation of the legal representative of “Auchan”, which did not allow the company to exercise their procedural rights in an administrative case. In addition, in support of the fine was based on the findings of the examination carried out in violation of the law.

The arbitration of Moscow region held that the decision of the CPS invalid. The office has 10 days to appeal the decision.

Chief sanitary doctor Anna Popova on October 13 stated that the test network “Auchan” territorial departments of Rospotrebnadzor carried out as planned, check in Moscow is completed. Inspection of the network “Auchan” is held by the CPS since the end of July in connection with the detection of impurities minced chicken meat and cattle.