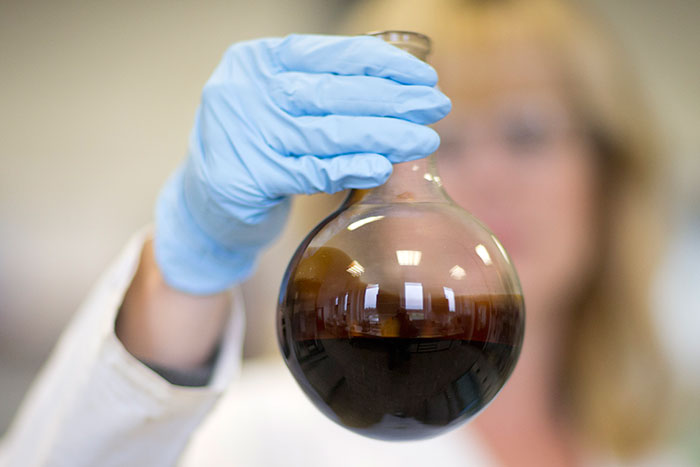 Moscow. October 16. The oil imports are rising on Friday after falling for the four previous trading sessions amid a rally in global stock markets, reported Bloomberg.

In addition, a positive impact on investor sentiment was provided by the news that the Ministry of energy of the Russian Federation on 21 October to take part in the expert meeting of representatives of OPEC and other oil-producing countries in anticipation of the next summit of the cartel, scheduled for December 4th.

Since the beginning of this week, WTI fell by 5.6%.

“There are expectations that States not included in OPEC, will cut production, says CMC Markets chief analyst RIC Spooner. – It seems that this is already happening, particularly in the USA, but it is necessary for the process to spread further.”

According to the U.S. Department of energy, commercial oil reserves in the U.S. last week increased by 7,56 million barrels, a record pace since March. The volume of reserves is now 468,6 million barrels, which is close to the record for this time of the year for the last 80 years.

The U.S. refinery utilization fell by 1.5 percentage points to 86%.