The situation with the observance of legality in public procurement is changing: customers provide statutory quotas and advantages for small businesses, said the Russian Prosecutor General Yuri Chaika. 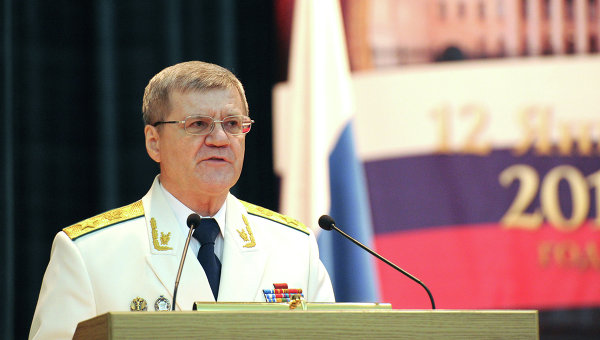 EKATERINBURG, 16 Oct. Russian Prosecutor General Yuri Chaika noted that the situation with public procurement in Russia is changing for the better, but stated the problem of late payment of already executed contracts.

“The situation with observance of legality in public procurement it would seem changing. Customers mostly provide statutory quotas and advantages for small businesses”, — said Chaika in Yekaterinburg at the operational meeting on the protection of the rights of entrepreneurs in the far Eastern, Volga, Siberian and Urals Federal districts.

However, according to him, there was another problem: executed government and municipal contracts are not always timely paid, often only after receiving the entrepreneur of the judgement.

“And in difficult economic conditions, debts, especially to small enterprises, will be detrimental to future business. According to prosecutors owed to business entities amounts to almost 7.5 billion rubles,” — said the Prosecutor General.