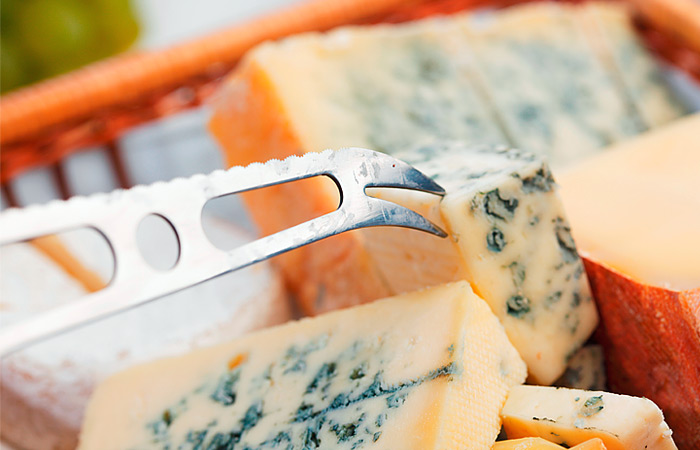 Moscow. October 16. First Deputy head of the Central customs administration of the Russian FCS Konstantin Galikin stated that the ban on the shipment of the sanctions of goods from foreign online stores for personal use is not.

“The official position is that travel for personal use decree (President) and regulation (government sanctions about the products) does not concern you,” he said.

“But the point is that we have intermediaries who accumulate these orders are for personal use within a single or multiple supplies, and they do not consider the number of transported goods in certain time periods, do not account for weight, so often the Internet become sent by commercial parties, of course, the custom of commercial parties (not to miss)”, – said the representative of the customs administration.

According to Galicina should be follow-up action with operators which send to Russia, to understand, whether it is commercial party or not. Large chain stores and restaurants such doubtful transactions through the online portals do not go, he said.

Earlier, some media reported that the customs has given an explanation to customs brokers that the citizens are not prohibited to order sanctions products for personal use from EU and USA via the Internet by post or using the services of operators of Express delivery. Later, however, a denial came from the official representative of the FCS, which, however, contained no specifics and could be perceived in two ways.