During the visit, senior Iranian military delegation to Moscow expected to agree on a plan of bilateral cooperation for 2016. 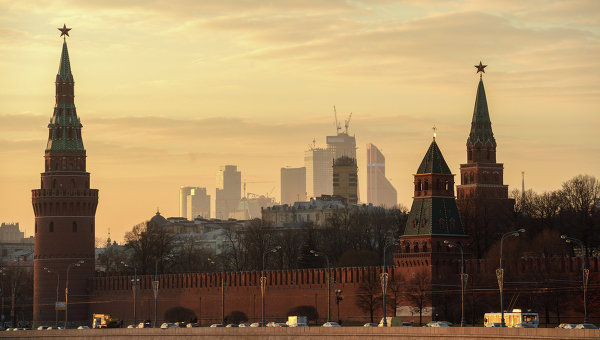 MOSCOW, 16 Oct. High-ranking military delegation from Iran in October will visit Moscow, said on Friday in management of the press service and information of the defense Ministry.

This was discussed at the meeting Deputy head of the Ministry of defense of Russia Anatoly Antonov, Deputy defense Minister of Iran Brigadier General Nasrallah Kalantari on the sidelines of the 6th Tanshanskogo security forum in Beijing.

“We discussed the program of the upcoming visit by a senior Iranian military delegation to Moscow in late October, during which, including, are expected to agree on a plan of bilateral cooperation for 2016”, — said the Agency.

The parties also discussed the implementation of the signed in 2015 of the agreement on military cooperation, emphasized mutual interest “in the practical impact of the activities carried out by the ministries of defence of two countries”.

“The sides praised the achieved level of cooperation in the military field and has identified areas for further development”, — said the press service.