MOSCOW, October 16. The Chairman of the Federation Council Committee on international Affairs Konstantin Kosachev considers that the application of the EU about the reversal of migration flows in Turkey look the same utopia as the membership of this country in the EU. 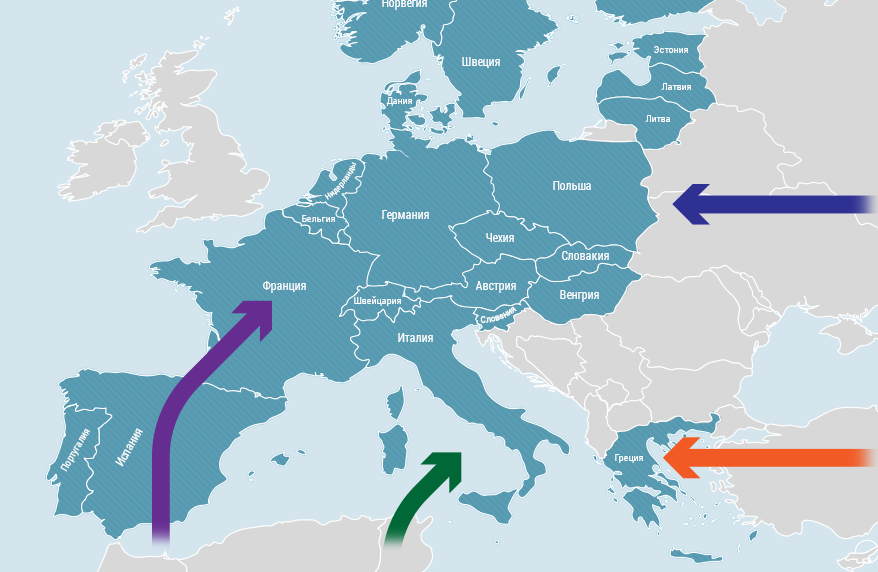 “The plan to reverse the migration flows in Turkey look the same utopia, like the imminent membership of the EU,” wrote the Senator today on his page in the social network Facebook, commenting on the final resolution of the EU summit, which ended yesterday in Brussels.

According to the head of the international Committee of the Federation Council, stating that Europe is ready to offer Turkey €3 billion, visa-free entry to European countries and return to the agenda of the talks about the accession of Turkey to the EU, only attempts to “cajole” Ankara, “does not delight” the EU’s plans to put more than 2 million refugees and prevent their attempts to reach Europe.

Kosachev also expressed the disappointment and the EU’s position on Syria.

“Incremental cost” summit on Syria is close to zero (if not negative values, if we consider another “attack” on Russia),” he said.

Speaking about the summit in Brussels, the Senator noted that judging from the outside it produces “pretty bleak impression.” “It seems that the heads of the EU countries for lack of a better was just going to say, actually everything is bad”, – concluded the MP.

The main theme of the opening session in Geneva of the inter-Parliamentary Union (IPU) will be the issues of migration, said Kosachev.

He noted that each session of the IPU selects a main topic for discussion. “At the forthcoming session in Geneva this General theme will be the creation of a humane and economic reasons for regulation of migration processes in the world,” said Kosachev. “The delegation headed by Valentina Ivanovna Matviyenko, is preparing a very serious statement to the Assembly on this subject”, – said the MP.

In addition, said Kosachev, the senators intend to participate in the work of the four thematic committees, one of which will prepare the resolution. “At the Geneva session will be submitted to the resolution on cybersecurity issues, also mahackala theme, and for all mankind, and for the Russian Federation,” he lifted the head of the international Committee of the Federation Council.

He also indicated that at the session of the IPU “possible surprises”, namely “the inclusion of any matter as an emergency”. The Senator recalled that a year ago at the session of the IPU in Geneva there was a “mini-scandal” when “in the Assembly’s agenda as extraordinary issue was an attempt to throw the Ukrainian theme”. “But in the form in which this question was sbrasyvanija a number of Western States in the agenda of the Assembly, he failed, scoring less than a third of voters”, – said Kosachev. “Whether these or other initiatives at the session in Geneva, we don’t know of a single issue as an emergency to the agenda not included, but this can be done before the first day of Assembly,” added the Senator.