The agreement on development of the oil resources of Iraq and other regions between Britain’s BP Plc and China’s CNPC could be signed during the visit of President XI Jinping in London. 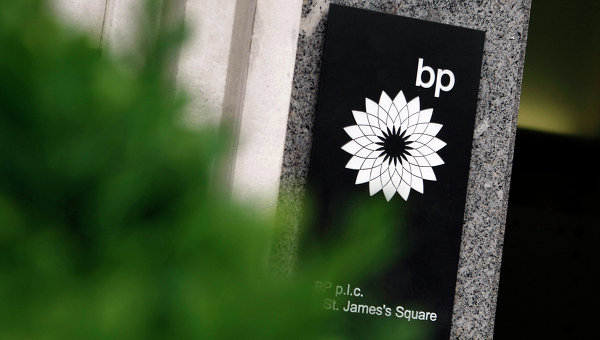 MOSCOW, 16 Oct. Britain’s BP Plc and China’s CNPC next week I plan to submit the strategic Alliance created by the companies to develop the oil resources of Iraq and other regions, Reuters reported citing sources familiar with the situation.

The transaction, which may be signed during the visit of President XI Jinping in London, is seeking to strengthen cooperation between the two companies in Iraq, where they jointly develop a major oil field Rumaila. This field in southern Iraq is the second largest Deposit in the world. According to BP, production at the field in 2014 amounted to 1.34 million barrels per day.

In addition, BP and CNPC aim to expand cooperation in the form of new joint ventures in other parts of the world, according to sources. The interlocutors of the Agency noted that the agreement will not include any clear targets or production of investment performance.