International rating Agency Standard & Poor’s has previously retained the rating of Russia to speculative level “BB+” with a negative Outlook. 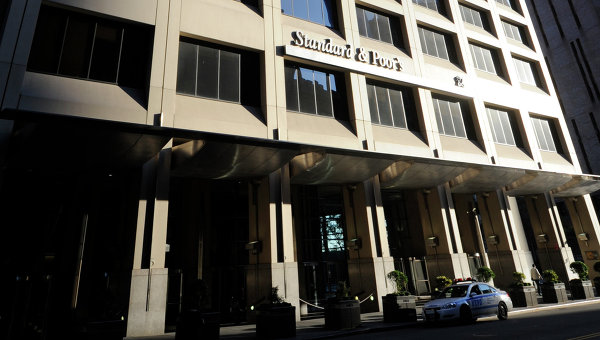 MOSCOW, 16 Oct. Preserve long-term rating of Russia by Agency S&P is the wrong benchmark for potential investors in the Russian economy, said the first Deputy head of the Duma Committee on economic policy Mikhail Emelyanov.

On Friday S&P affirmed the sovereign rating of Russia in foreign currency at BB+ (below investment) with a negative Outlook. This Outlook reflects the Agency’s view that the financial condition of the buffers in the course of the year may decline faster than currently planned.

“It looks a bit strange, because all the same things in the Russian economy is not as bad as they looked some time ago. The situation, at least, does not deteriorate catastrophically. Moreover, for some aspects in Russia even became profitable to invest,” said Emelyanov.

“So still I think S&P gives the wrong reference point to investors, voicing such a negative assessment of Russia”, — said the MP.

In his view, the political engagement of the leading rating agencies made itself felt. “And it is the result of pressure from the authorities and elites of Western countries, primarily the United States. This policy is biased”, — said the Deputy of the state Duma.