The amount of the transaction the Russian operator and the British company was not more than 11.2 billion rubles, which is about as low as 1.99% balance sheet asset value of PJSC “MTS”. 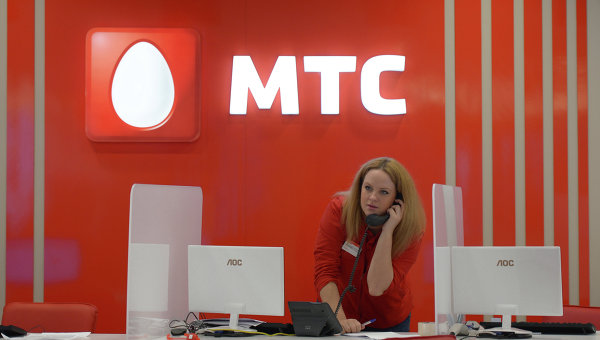 MOSCOW, 16 Oct. British telecommunications company Vodafone has signed a deal with Russian mobile operator MTS agreement to use the Vodafone brand in Ukraine, the press service of Vodafone on Friday.

“MTS and Vodafone as part of its partnership implemented a number of strategic initiatives for the development of mobile Internet services in the countries of presence. The beginning of the formation of a fundamentally new market of 3G services in Ukraine is the optimal time to expand our cooperation, which will allow to use effectively the opportunities of the growing market in Ukraine”, — is contained in the message a statement by the Vice-President of MTS on marketing of Vasil Latsanich.

According to MTS, the transaction amounted to no more than 11.2 billion rubles, which is not larger than 1.99% of the book value of assets of PJSC “MTS”.