The new Israeli Ambassador Zvi Heifetz, was appointed by the Israeli government just a month ago, said the Israeli charge d’affaires in Russia, Alex Goldman-Shayman. 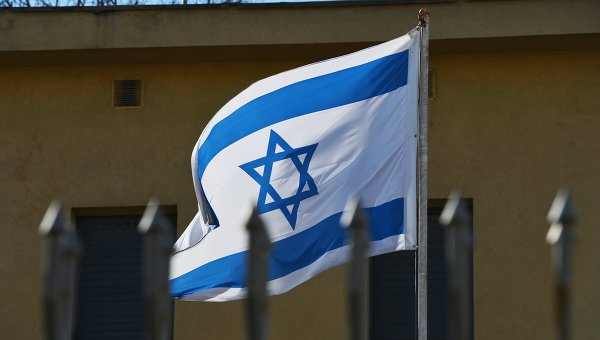 “The new Ambassador of Israel in Russia intends to come to Moscow in early November. His name is Zvi Heifetz. He was appointed by the Israeli government just a month ago,” he said in the interview with the Agency Sputnik.

Previously he was the Israeli Ambassador to the UK and Austria.

“Heifetz was born in Tomsk, speaks Russian and knows Russian culture, and I am sure that his work in Russia will be very fruitful,” said Goldman-Shayman.