Energy Minister Alexander Novak said that Russia is considering the possibility of attracting borrowed funds for the implementation of the pipeline. 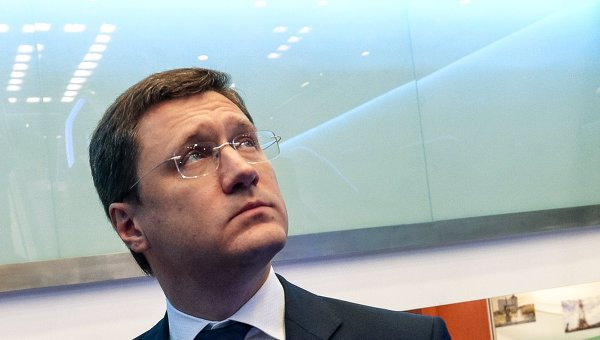 ESSENTUKI, 16 Oct. Total investment in the construction of the gas pipeline “North-South” in Pakistan, the project which will guide the daughter of Rostec, will be 2 billion dollars, told journalists energy Minister Alexander Novak.

Earlier on Friday, Novak and Minister of petroleum and natural resources of Pakistan Shahid Hakan Abbasi in Islamabad signed an intergovernmental agreement on construction of gas pipeline “North-South” from Karachi to Lahore; the project will be implemented by the Russian company “RT Global resources”, a member of the state Corporation rostec.

As reported in the Ministry of energy of the Russian Federation, the Russian side is considering the possibility of borrowing from the Russian and Chinese development banks supported by the export credit agencies. “RT Global resources” will create a consortium, which will include Russian and foreign investors, including Chinese, Pakistani, as well as the potential construction (EPC) contractors.

According to Novak, the credit funds for the project plans to attract the future consortium, but investments can realize itself “rostec”.

“Maybe (rostec to invest yourself — ed), but the financial scheme of raising funds after an agreement is signed, will be developed in the shortest possible time,” commented Novak.