According to the auction, the futures price for Brent blend rose 49,81, the price for light oil WTI increased by 0.63%. 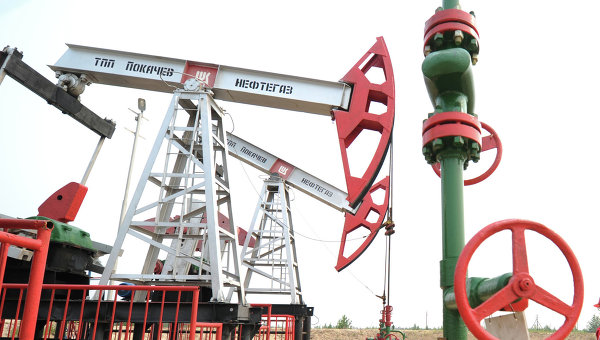 MOSCOW, 16 Oct. World oil prices continue to show a weak positive trend on the investors anticipation of the expert meeting of OPEC, according to AFP.

The oil market strengthened on speculation about the forthcoming meeting of Russia and the Organization of countries-exporters of oil. Energy Minister Alexander Novak has previously stated that the country is ready to participate in consultations with the countries-members of OPEC about the situation on the market. He also expressed readiness to discuss the situation with countries outside the cartel. Representatives of the Ministry of energy of the Russian Federation on October 21, will participate in the expert meeting of OPEC.

“Only the fact that they will meet, making investors a little nervous. The market is very sensitive to any question about the production”, — told the newspaper The Wall Street Journal, Director of futures trading at Mizuho Securities USA Inc. in new York Bob Yager (Bob Yawger).