Also hindered by gaps in regulation of relations of authorities and business, said the first Deputy Prosecutor General Alexander Buksman. 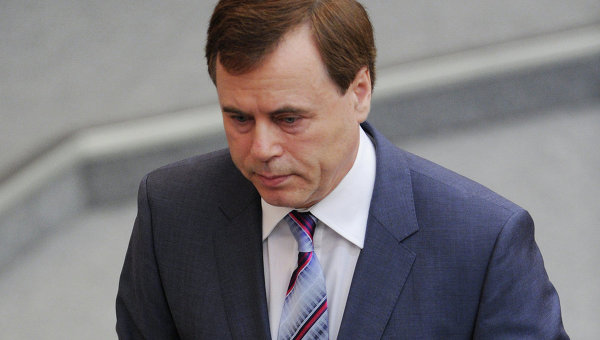 MOSCOW, 16 Oct. The contradictions of the legislative acts of the Russian regions to the Federal laws of the Russian Federation are common, which adversely affects the business, said the first Deputy Prosecutor General Alexander Buksman.

According to him, the situation with ensuring the rights of subjects of entrepreneurial activity in many poor regions of the country. This primarily refers to the TRANS-Baikal territory, Amur, Irkutsk oblasts, the republics of Altai and Tyva.

“A serious problem affecting the business, is the prevalence of legislative and normative-legal acts contradicting to the Federal legislation, as well as gaps in the regulation of relations between authorities and business,” Buksman said at a briefing in Yekaterinburg.