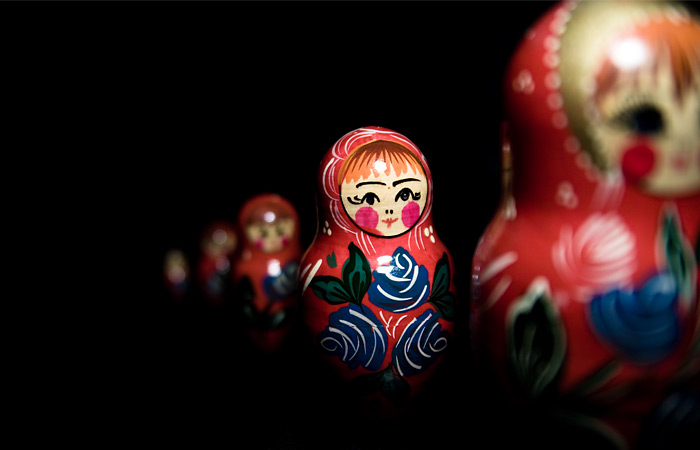 Moscow. October 16. International rating Agency Standard & Poor’s (S&P) on Friday affirmed its long-term rating of the Russian Federation on liabilities in foreign currency at “BB+” maintaining “negative” Outlook, according to a press release of the Agency.

Short-term rating on liabilities in foreign currency remained at the level of “B”.

In addition, long-term and short-term ratings on liabilities in national currency were affirmed at “BBB-/A-3”, Outlook long-term rating – “negative”.

In the message, the Agency notes that the positive factors for the ratings of Russia have become its low debt position and external debt, which, as experts expect, will remain at the same level in 2015-2018. The negative factors are the relative weakness of political institutions in the country, as well as weak forecasts of economic growth of income and GDP that can reduce the country’s competitiveness, as well as investment and business climate.

Agency experts expect an annual growth rate of approximately 0.4% in 2015-2018, below the value of 2.4% over the past four years and lower than in other countries of a comparable size of the economy. Partly for this limited growth is the result of a structural slowdown in the economy that began even before the Ukrainian crisis. The forecast also reflects the lack of foreign financing due to economic sanctions and the sharp decline in oil prices.

Under the baseline scenario, S&P, economic sanctions against the country will remain in force for the foreseeable future with the ongoing conflict in Ukraine. However, it is noted that the situation of high uncertainty, and in the case that sanctions will be eased, a possible consequence could be a modest boost to the Russian economy in the medium term.

“The ruble depreciation will put pressure on the GDP per capita in dollar terms: we expect that in 2015 the rate will be $8.7 million from $14.5 million in 2013. We also believe that the decline in purchasing power due to the weakening of the ruble and rising inflation will hinder the growth of the Russian economy”, – stated in the press release of the Agency.