It is reported that the revenues of the main financial document increased by 9.3 billion rubles, the deficit of the regional budget reduced by almost two times. 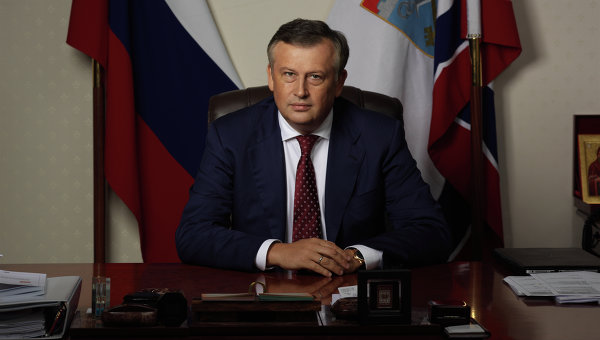 According to the press service, a significant block of the budget amendment relates to additional funding for socially important items of expenditure. Thus, about 1.2 billion rubles were invested into the education sector, including housing for orphans, the increase in wages of public sector workers, 231 million rubles is provided for social support of citizens, 187 million rubles — for regional health services (medicines provision exempts, repair hospitals, air ambulances, construction of feldsher-midwife points).

About 990 million rubles are allocated for developing the fuel and energy complex, 881 million rubles for housing and communal services and transport. About 300 million roubles for support of agricultural producers. In addition, the amendments require additional financing preparation of heating facilities for the winter, as well as state support of investors.