According to trading, the dollar against a basket of currencies of six countries grew up to 94,60 points, reacting to statistics. Despite the dollar increase, the underlying trend remains weak. 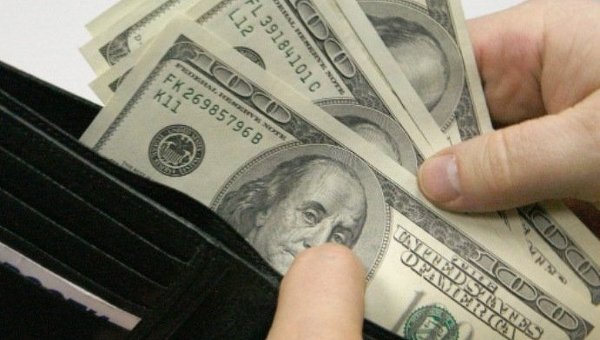 MOSCOW, 16 Oct. The dollar against world currencies rising in the course of trading Friday, reacting to the statistics, experts believe that the growth will be short-lived.

The index of consumer sentiment University of Michigan (Michigan Consumer Sentiment Index), reflecting the degree of confidence of households to the U.S. economy in October, according to preliminary estimates, increased to 92.1 per item from 87.2 points in September. Statistics were better than analysts ‘ forecasts (89 points). The index of current economic conditions in October rose to 106.7 points from the point of 101.2 in September. The economic expectations index amounted to 82.7 per item, up from 78.2 per item a month earlier.

Despite the dollar increase, the underlying trend remains weak, writes the newspaper the Financial Times. According to Morgan Stanley, the dollar’s decline in recent months has occurred primarily against the currencies of developing markets, rather than major currencies such as the Euro and yen. “We expect that the rate will change with the emergence of signs of increased slowing of the U.S. economy”, — quotes the edition analysts. The dollar index declined by 3.2% in the past three months and the Bank expects a further decline of 4-5%.

The experts of BNP Paribas, by contrast, argue that the dollar will strengthen in the next 12-18 months until we reach parity with the Euro.