Earlier the proposal was made by the Minister of energy Alexander Novak. The issues related to the adequacy of the proposals are issues of economic regulation, said Deputy Minister Anatoly Golomolzin. 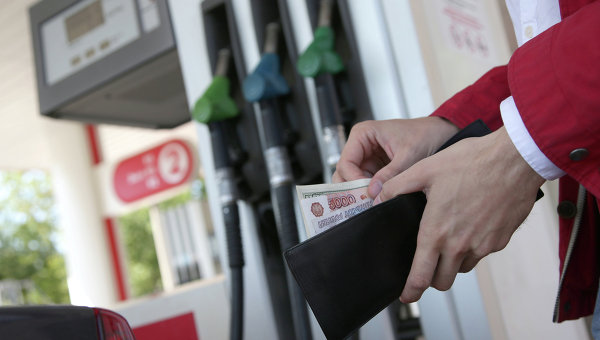 MOSCOW, 16 Oct. The Federal Antimonopoly service of the Russian Federation against the idea to oblige oil companies to sell on the domestic market at least 90% of the fuel, said Deputy Minister Anatoly Golomolzin.

At a meeting on refining the Prime Minister on 6 October the Minister of energy Alexander Novak announced a proposal to consolidate the agreements that were signed in 2011, the FAS, Rosstandart, Rostekhnadzor and the oil companies, the obligations of the oil companies selling in the domestic market at least 90% of the fuel.

“We have a negative attitude to this initiative. This is not the subject of the quadripartite agreements. The issues related to the adequacy of the proposals, the issues of economic regulation,” Golomolzin told journalists on the sidelines of the conference “Vedomosti” on “Antitrust regulation”.

According to the minutes of the meeting of the Prime Minister, Ministry of energy of the Russian Federation proposed to oblige the oil companies in 2016 to sell on the domestic market 95% of their gasoline and 52.5% of diesel fuel; the results of the discussion with the oil companies shall be reported to the government before 1 December.