The Deputy Minister of Finance of Russia Alexey Moiseev spoke out against the fact that the same physical person can have one hundred legal entities, each of which will be insured by the state in a direct volume. 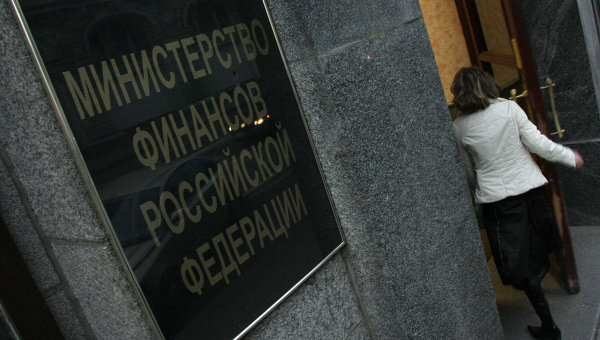 Previously the need for the introduction of such measures was made by business Ombudsman Boris Titov. In Russia this sum insured should be limited to 5 million rubles, quoted the opinion of the Ombudsman of the newspaper “Kommersant”. Currently, the Deposit insurance applies only to physical persons and individual entrepreneurs.

“And in that and other case on one passport, the citizen may have only one account in one Bank, that is, accounts can be, naturally, a lot, but at least they all boil down to one person — you can’t open a lot of IE and thus get protection for 1.4 million rubles, and for a large number of deposits. Yes, there are the so-called breakers, but their activity is difficult and limited,” notes Moses.

According to him, if you extend government Deposit insurance to legal entities, lost control: “the same physical person can have one hundred legal entities, each of which will be insured in a direct volume, so actually, we’re talking about insurance the total volume of Bank liabilities”.

In addition, the Deposit insurance costs for banks of about 0.1% of the Deposit base. “If we are talking about the introduction of insurance with more than 1.4 million rubles limit for legal entities, it will be the same rents in favor of the DIA, which, of course, directly lead to an increase in the cost of Bank loans have pretty significant value”, — considers the Deputy Minister.

“In fact, it will be directed against us all, both individuals and legal entities, since the banks will not be significant new costs, and these costs will, obviously, be directly subtracted from the returns we receive, and be added to the cost of credit for which we pay,” added Moses.