The Russian state Duma in the first reading adopted the government bill providing for the appointment of Deputy heads of Federal services and agencies by the government for the performance of Federal Ministers. 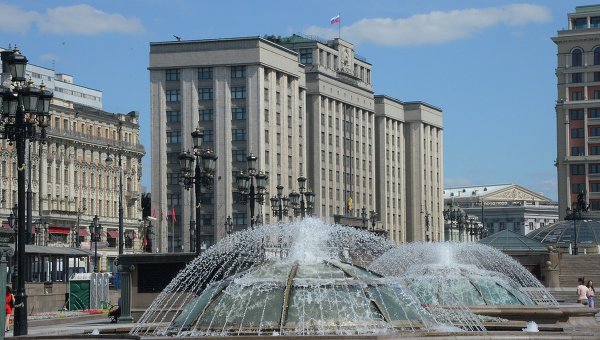 MOSCOW, 16 Oct. The state Duma adopted on Friday in the first reading a government bill to change the procedure of appointment of Deputy heads of Federal services and agencies under the jurisdiction of the Russian ministries.

As explained by the government, these changes are due to the fact that the issues related to the resolution of conflict of interest these individuals, currently being considered by the Commission on observance of requirements to office behaviour of officials. These commissions are headed, as a rule, just a head’s deputies.

According to the report of the Cabinet, the bill “will ensure the application of uniform principles of appointment and civil service Deputy heads of services and agencies subordinate to the Federal ministries, whose activities are overseen by the President and the Russian government.