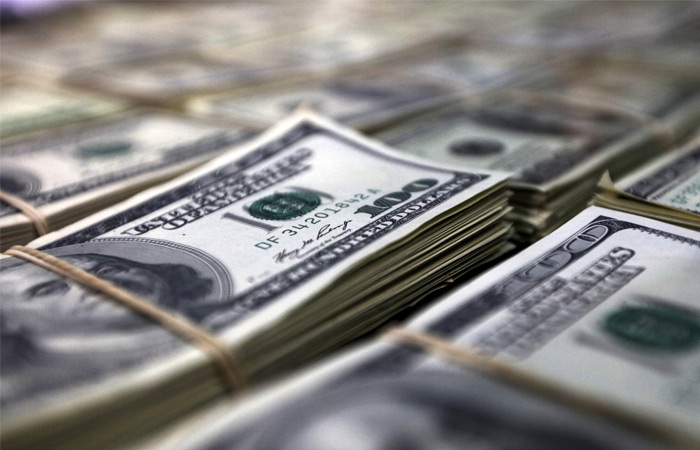 “I asked you to double the volume provide us with support from $7.5 billion to at least $15 billion,” – said the head of the Finance Ministry, commenting at a press conference in Kyiv on Friday their numerous meetings at the recently ended annual meeting of the International monetary Fund and the world Bank in Lima (Peru).

Jaresko said that currently in Ukraine there are four serious reasons to expect a significant increase in such support since the initial amount of $7.5 billion, consistent with the approval of the extended Fund facility EFF in the beginning of this year.

According to her, it is about the cessation of active hostilities in the East of the country and earned the Minsk agreements, allowing more confident to predict the future, of the growing confidence in the authorities ‘ ability to reform and eliminate gaps in the balance of payments.

The Minister recalled that since the beginning of 2015, the international support of Ukraine in the framework of the IMF programme amounted to us $9.7 billion Kiev hopes before the end of the year to get another $4 billion.

“Ukraine finally seemed to pass the bottom and begins to grow. All efforts will be made to achieve real growth as soon as possible, provide the real attraction of foreign investments, increase in the number of jobs and real wages”, – stressed the head of the Ministry of Finance.

At the same time, she said that the IMF insists on reducing the deficit in 2016 to 3.7% of GDP from 4.1% of GDP in 2015, refuses to agree on tax reform without offering real mechanisms of compensation of a shortfall in revenues.

Jaresko believes that Russia’s refusal from participation in the program of restructuring of debts of Ukraine for Russian Eurobonds for $3 billion will not affect the cooperation program with the IMF. “If we are to meet our obligations (under the Memorandum with the IMF), I think it won’t be affected. I think no one will give you the opportunity to veto our program because of this”, – said the Minister.

According to her, the Fund will be able to allocate financial assistance to Ukraine, even if the trial regarding repayment of a debt to Russia.