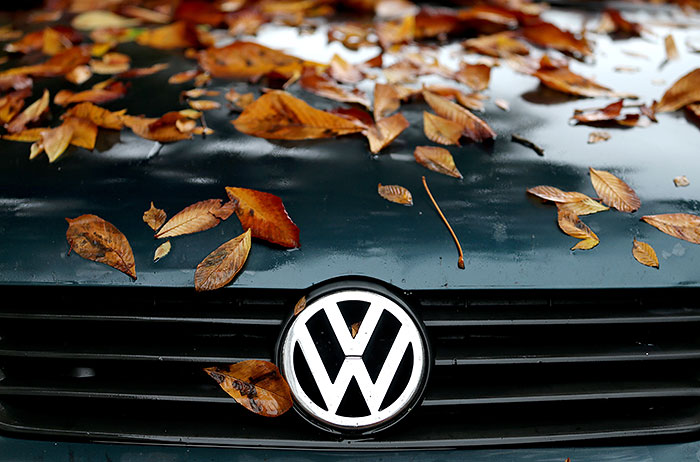 Moscow. October 16. New car sales in Europe in September 2015, continued its growth for the 25th consecutive month, although the pace slowed somewhat compared with the previous month. While the largest carmaker in Europe Volkswagen background “diesel scandal” increased supply is less than many competitors and has lost some market share.

The group’s share in the European market last month fell to 23.3% from 23.6% a year ago and 26.5% in August, the report said the European automobile manufacturers Association (ACEA).

Volkswagen, which in the first half of 2015 was the largest in terms of sales volume automaker in the world, is accused of intentional manipulation of indicators of harmful emissions when testing diesel engine vehicles in the US and Europe. The company used software methods used to determine that the machine works in test mode and return the engine to the maximum sustainable operating parameters. In normal mode, emissions of nitrogen oxides 40 times the maximum allowable amounts.

The sales of Renault cars grew by 4.9%, the share of the French automaker in the market region decreased to 8% from 8.4% a year earlier.

The number of registered new cars in EU 27(excluding Malta, for which there are no data) last month increased by 9.8% compared with September last year, to 1,357 million cars. In August, the index jumped 11.2%, although usually it is August and February are the weakest months for the market.

Car sales in the region with regard to Iceland, Norway and Switzerland in September increased by 9.8%, to 1,394 million units. In January-September, the sales volumes increased by 8.8% to 10,777 million cars.

Ongoing for more than two years, the growth of sales of cars in Europe is the longest period of upswing since the beginning of data collection ACEA in 1990. In July of this year, ACEA has improved the forecast of growth of car sales in Europe for 2015 to 5% from 2%.