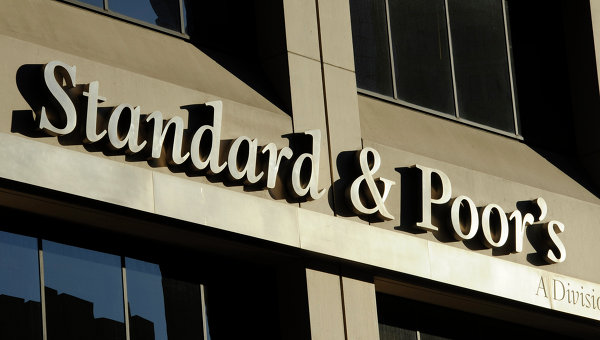 MOSCOW, 16 Oct. The international rating Agency S&P issued a conservative decision in respect of the Russian economy, while maintaining the sovereign rating at the current level; it does not reflect the positive changes that have occurred over the past three months in the Russian economy, said the economist for Russia and CIS “VTB the Capital” Alexander Isakov.

Standard & poor’s on Friday maintained its long-term sovereign rating of Russia in foreign currency at the speculative level “BB+” with a negative Outlook.

According to Isakov, the Agency’s justification of his actions remained the same as it was when it was first made in January of the current year.

“If we compare Russia’s economic performance with those of other countries with a similar rating, such as a margin of safety from the viewpoint of the stability of the fiscal system, it seems to me that the decision is too conservative,” says the economist.

“We see that the current data on the budget are very optimistic. We performed ahead of plan on the revenue side, we see that the budget for 2016 is much conservative compared to what we saw as the baseline scenario at the end of July, which considered the government of the Russian Federation — in terms of social benefits, indexing of pensions… We believe that with positive data, the decision and the persistence of negative expectations on this rating does not correspond to fundamental data”, — said the Agency interlocutor.

The reaction of investors

Commenting on the possible implications of the rating actions S&P, Isakov noted that unlikely any serious reaction from investors.

“I think that the negative effects will not. However, if the rating has enhanced, from the point of view of investor sentiment towards Russian assets that would have played a positive role,” he said.

However, according to the economist, the change of mind in respect of the assets of the Russian Federation in the external environment is already happening.

“Gradually a deeper understanding of what are the external constraints imposed on Russian companies. Proof that sanctions are not a restriction for the whole economy, and that for some high-quality companies the market remains open are the recent placement of Eurobonds of “Gazprom” and “Norilsk Nickel”, he concluded.