Bolivian President Evo Morales said that the investment will be invested in areas such as the construction of highways and Railways, and electricity. 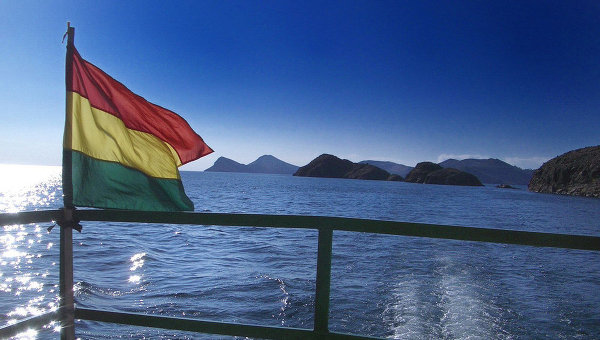 MEXICO city, 17 Sep. Bolivian President Evo Morales announced on Friday about the investment in infrastructure, power and transport projects in the country from China in the amount of at least $ 7 billion.

“Wonderful news, comrade Alvaro (Vice-President of Bolivia, álvaro garcía Liner) reports from China that the Chinese loan of $ 7 billion for the construction of roads, electricity and Railways guaranteed”, — quotes Agency the words of ABI Morales. Now the Liner is on a visit to China.

According to the Bolivian leader, receipt of these funds will guarantee the construction of an important highway between the departments Santa Cruz and Beni, as well as the railroad between the cities of Motukokako and Puerto Bush.

Morales said that the Chinese side has already promised to La Paz to highlight the next credit in the amount of 10 billion dollars after completing the first projects on Chinese money.