The discussion of the previous plan of the company to reduce 3 million jobs led to the brawl and arrests of employees. Layoffs of employees in 2017 Air France could be avoided. 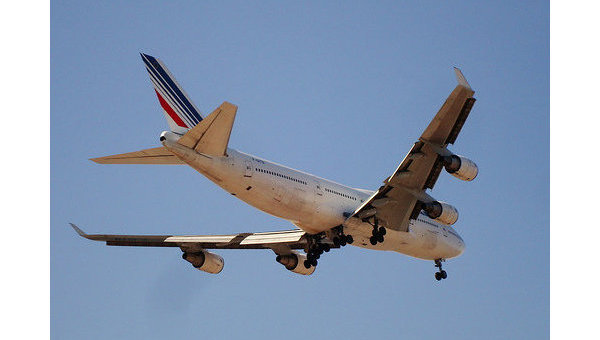 According to the Executive Director, the reduction of jobs in 2016 will constitute a dismissal at own will, and reductions for 2017 yet can be avoided if the management of the company will be able to negotiate with trade unions.

“We can recreate the places starting from 2018-2019 years”, — said the Executive Director of Air France.

The restructuring plan, to be debated in early October led to the brawl and arrests of staff, assumed a reduction of about 3 million jobs and a decrease of 10% in the next two years of the program of long-haul flights. Meeting of the Central Committee of the airline was thwarted by trade Union members, who broke into the hall and staged a brawl in which injured seven people.

As previously reported, the next meeting of the Central Committee of the airline is scheduled for October 22. It is expected that the negotiations between company management and trade Union representatives will continue until this meeting.