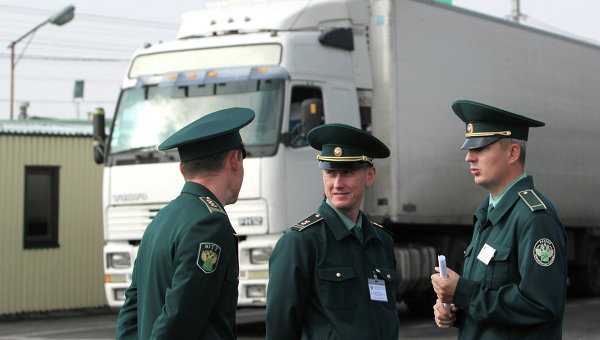 SIMFEROPOL, 19 Oct. Republic of Crimea for the first eight months of this year exported to countries near and far abroad of goods to 58.1 million dollars, have informed in the Crimean customs.

Crimea exported to the CIS goods in the amount of 19.8 million dollars, of which the largest volume falls to Ukraine — 17.5 million. From foreign countries leaders were Panama 17.7 million, Turkey — 9,6, India — 6, Libya — 3.4 million