Now with all of these countries the negotiations on the establishment of various cooperation platforms, including free trade zone, said Prime Minister of Russia. 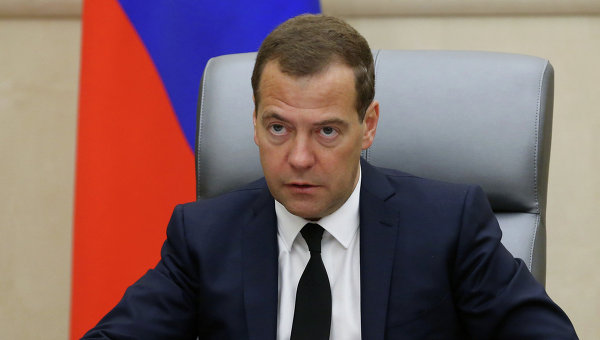 SLIDES, 19 Oct. Interest in cooperating with the Eurasian economic Union (EEU) showed more than 40 countries, we are talking, including on the establishment of free trade zones, said Prime Minister Dmitry Medvedev.

“Just the interest in such cooperation with the Eurasian Union showed more than 40 countries, with all of them negotiating the establishment of various cooperation platforms, including free trade areas”, — said Medvedev at the meeting of Consulting Council on foreign investments.

He recalled that the EEU signed an agreement on free trade zone with Vietnam. Medvedev noted that for foreign companies the Eurasian economic Union provides the opportunity to expand our presence in the markets of five States.