The fall in lending comes amid falling car sales and increasing average loan size, follows from the data of National Bureau of credit histories. 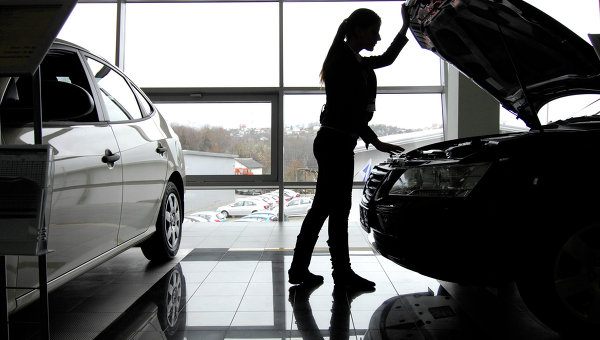 MOSCOW, 19 Oct.Prime. The number of car loans issued in Russia in the third quarter of 2015 decreased compared with the same period last year by 34% to 135,5 thousand credits, follows from the data of National Bureau of credit histories.

Compared with the second quarter of 2015 a positive trend: in July-September were issued at 2.5 thousand (1.87%) more loans. The number of car sales for the quarter increased by 13.7%.

The decrease in the number of issued loans in the third quarter of 2015 is also on the back of an increase in their average size: if in July the average size of the loan amounted to $ 535,5 thousand rubles, in September — 578,6 thousand.

The quality of service to borrowers of loans continued to deteriorate, but the rate of growth of arrears has slowed significantly: if at the beginning of the year, the ratio of delinquent loans increased from 6.9% to 1.5 percentage points (to 8.4%), for the period from early July to late September, only 0.1 percentage point.

“The share of credit cars in the structure of sales is gradually decreasing, indicating not only about the deterioration of purchasing power, but also more careful “selection” of borrowers by banks. Previously this approach was most evident in unsecured lending, now we see that the trend of lending more than the “quality” of borrowers equally applies to mortgage loans”, — explained in the accompanying comments the General Director of NCB Alexander Vikulin.