After the construction of a complex for mining and processing of platinum in Africa, Russia can significantly change the balance of power in the global platinum market, and later to gain access to gold and diamonds in Zimbabwe, the newspaper writes. 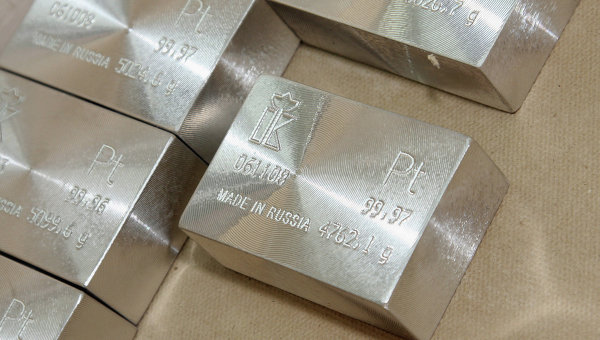 “The implications for global markets will be far-reaching. Russia inside the country control 30% of world production of platinum and palladium. Zimbabwe ranks fourth in the list of producers of these metals, and control over its mines may lead Russia to dominate in this market,” he writes.

The publication quotes the words of Deputy Minister of industry and trade Georgy Kalamanov, who during his visit to Zimbabwe, announced that the construction of the complex cost $ 3 billion goes according to plan. OilPrice notes that since the announcement about the launch of the project took just a year, and in March 2015, Russia plans to move to the second phase of construction – the construction of two new mines and a second processing plant.

Despite the fact that the international media did not react to this event, according to the author, it is critical for the market of non-ferrous metals. Forrest believes that in the future Russia may get access to gold and diamonds Zimbabwe. He also notes that the development of natural gas reserves in the country may be interested “Gazprom”.