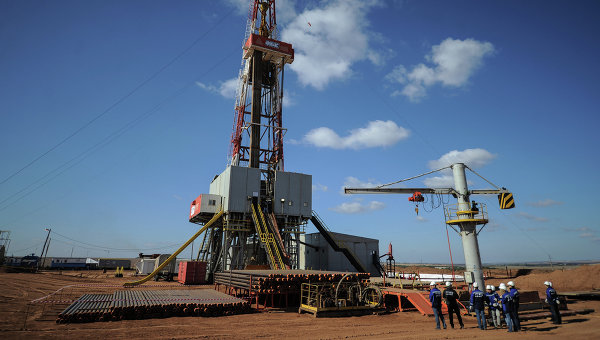 MOSCOW, 19 Oct. Gas production in Russia in January-September 2015 fell by 5.3% compared with the same period last year — up 389,5 billion cubic meters, the report of Rosstat.

In September gas production in Russia increased by 4.1% compared with September of last year and amounted to 41.5 billion cubic meters. In comparison with August 2015, the increase amounted to 10.5%.