Indexation of rates of gathering for using water bioresources taking into account inflation can refer to a number of profitable fishing grounds. According to the author of the initiative, the existing rates do not meet modern economic realities. 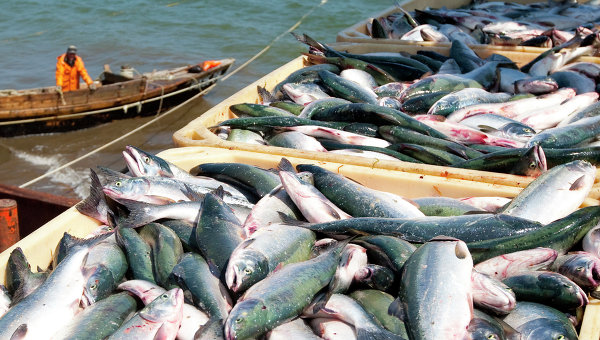 NOVO-Ogaryovo, 19 Oct. The head of Rosrybolovstvo Ilya Shestakov proposed at the meeting of the Presidium of the state Council to consider the issue on indexation of rates of gathering for using water bioresources for highly profitable enterprises.

“We propose to consider the issue on indexation of rates of gathering for using water bioresources in respect of a number of highly profitable objects for inflation and real market value of products sold,” said Shestakov.

“This concerns, first of all, highly profitable fishing grounds. For example, the duty rate per tonne of crab without regard to the applicable benefits today is only 2% of the market value of the product,” he added.

According to Shestakov, the existing rates were set in 2004 and do not meet current economic realities.