In the case of adoption of bill ethanol production in Russia will be able to carry out only state-owned Corporation, state-owned companies and state unitary enterprises. According to the authors of the initiative, such measures will not prevent surrogate alcohol on the market. 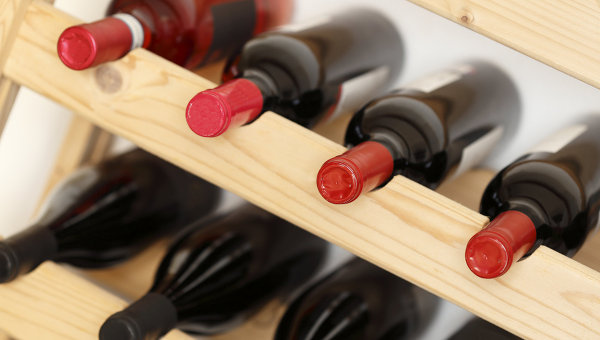 MOSCOW, 19 Oct. The state Duma Committee on economic policy, innovative development and entrepreneurship recommended the lower chamber of the Russian Parliament to reject a bill to impose a state monopoly on ethyl alcohol production in Russia.

The amendments introduced to the state Duma deputies from “Fair Russia” Oleg Nilov and Oleg Mikheev. The draft Federal law envisages the introduction of state monopoly on ethanol production in the Russian Federation.

According to the explanatory note to the bill, production of ethyl alcohol in the Russian Federation will be able to carry out only state corporations, state companies, state unitary enterprises, municipal unitary enterprises, economic societies and partnerships with a predominant share (contribution) of the state in authorized capital.

According to the authors of the project, if such measures were implemented, it would preserve the life and health of citizens, and to prevent surrogate alcohol on the market.

The government also does not support this bill.